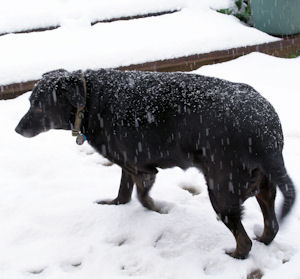 So today for the first time when I took the dog for a walk in the early morning there was frost on the car and trucks.  I actually put on my Carhart vs my windbreaker and even put my free (non coffee holding) hand in my pocket for a bit of warmth.

Of course that means winter is on its way.  Sure we have a few months of “fall” to go, at least in the south but this is the time of the year where things seem to accelerate.  So in the tradition of the ant and the grasshopper today I say, winter is coming, are you ready?  If not let’s talk about getting there.

My hope is that this show will make each listener consider and shore up just one or two places that they have put off or forgotten about in preparation for the coming winter.

Some of these choices are about life and death and others are just about preserving some of the special times  of the season, like family visiting during the holidays in relative comfort.  Others may not save your life but may save you hundreds or thousands of dollars by preventing damage due to winter weather events.