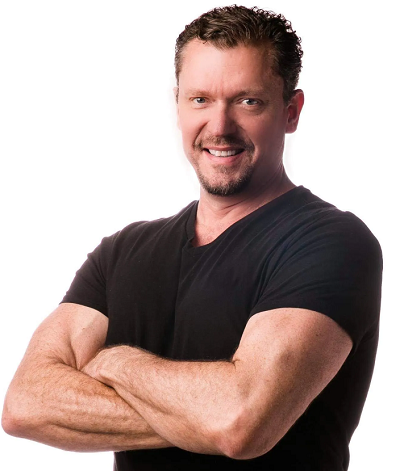 I am very excited to announce that Dr. Ken Berry Has joined the expert council.

Ken is a Family Physician, Speaker and Author based in Nashville, Tennessee, U.S. He adds to our already amazing team expanding our medical knowledge and our nutritional as well. Ken is incredibly well known in the keto/low carb space and his Youtube channel has over 1 million subscribers. His advice is a huge part of my personal weight loss which now exceeds 70 pounds in total.

He received a Bachelor of Science degree, with honors, in Animal Biology and Psychology, from Middle Tennessee State University, in Murfreesboro, Tennessee, in 1996.

He received his MD from the University of Tennessee Health Science Center, in Memphis, Tennessee, in 2000.

Ken has been practicing Family Medicine in rural Tennessee for 20 years, having seen more than 25,000 patients in his career thus far. He is board certified in Family Medicine, and has been awarded the degree of Fellow, by the American Academy of Family Physicians. Ken is the author of LIES MY DOCTOR TOLD ME: Medical Myths That Can Harm Your Health and he has a very successful YouTube Channel and is active and accessible on Facebook

Ken has already answered his first question and will be featured on this Friday’s episode of TSP.