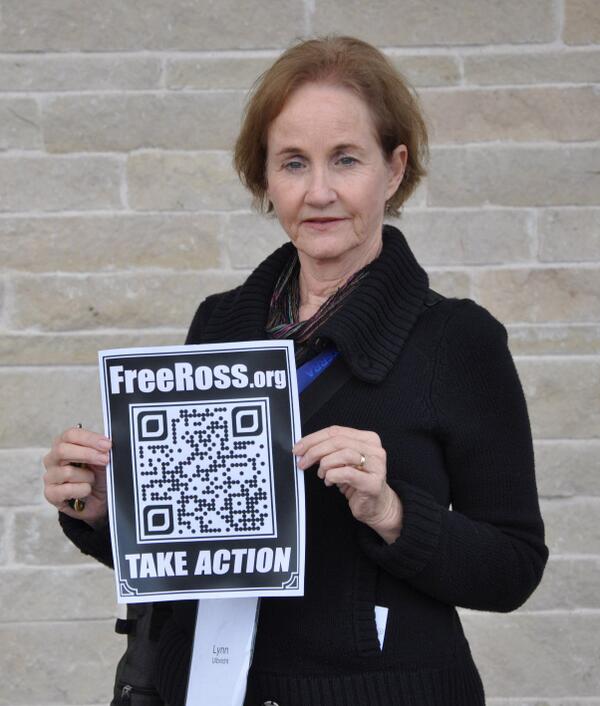 Lyn Ulbricht is a political activist and advocate for individual freedom, privacy and criminal justice reform. She is also the mother of Ross Ulbricht, who was sentenced to double life without parole for all non-violent charges associated with his role in the Silk Road website. This was a “dark web” marketplace designed to protect the privacy of its users.

Having seen her only son incarcerated for life after a trial riddled with proven corruption, Lyn is dedicated to fighting not only for Ross’ freedom, but for the thousands who have been victimized by our flawed criminal justice system and the drug war. She strives to direct awareness to the important precedents being set with Ross’s high-profile case, issues that will impact the freedom and privacy in the digital age.

Lyn has spoken at numerous events in several countries; appeared on many TV, radio and podcast shows— including Reason TV, CNN, HuffPost Live and Fox; and been interviewed by major and alternative media, including the New York Times, Wall Street Journal, Forbes, Buzzfeed, John Stossel and The Guardian. She is also prominently featured in the documentary Deep Web.

When not working to raise awareness, Lyn focuses on raising funds for Ross’ legal fight through www.freeross.org