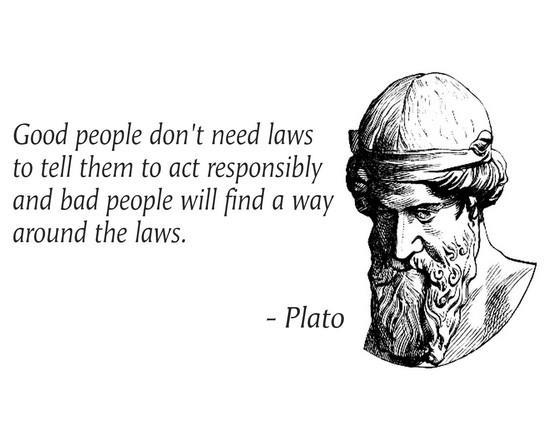 Despite this phraseology today’s show isn’t a play on Jeff Foxworthy’s you might be a red neck if. Today we won’t be either poking fun at anarchists or talking about the things they do and say, as such. Rather we are going to talk about the core of anarchism and reveal to many who thing anarchism is radical, dangerous, won’t work, etc, that they in fact are at their core already anarchists.

How is this possible? Well anarchism isn’t a way you vote like democrat, republican or even libertarian, it is a philosophy of morality at its core. It actually comes down to core beliefs of right and wrong. Such at taking the legitimate property of another is wrong. Using force or coercion is wrong, period.

It is a belief that you own yourself, and an acknowledgement that others also own themselves. My hope is this show will reach many that are currently closed minded to anarchism. Those who think “that can’t work” or “its never been done”, because frankly it has, you can read about it here.

Beyond that though, humans have been on this planet for a long time. The oldest human tools date to about 2.4 million years ago and were found in a cave in China. Even if we shrunk that down to say 200,000 years, the state as a form of control is only about 5000 years old and it wasn’t everywhere at once. Franky humans have lived as anarchists far longer as a species than we have lived as statists.