Today’s episode was originally, Episode-1568- 15 Underrated Plants for the Homestead and was first published on April 30, 2015. 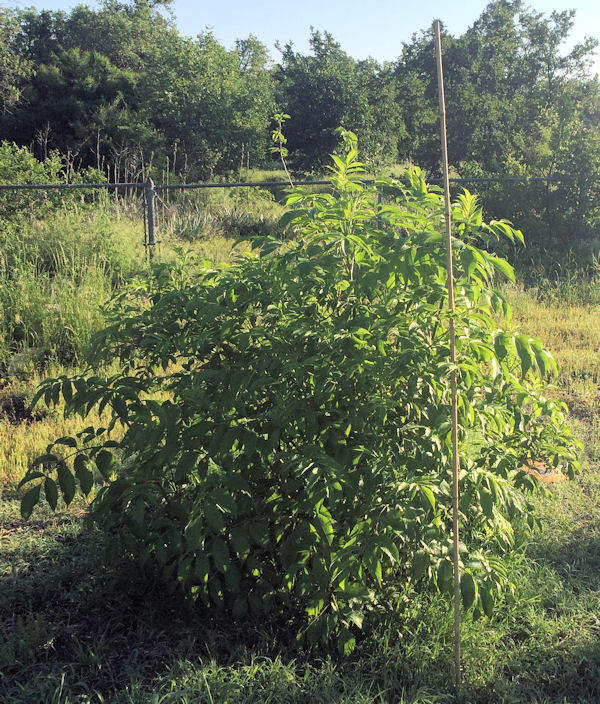 An Elder Planted From a Single Rooted Cutting in Its’ Second Season. The Bamboo Stake is 6.5 Feet Tall!

Yesterday we had a fascinating discussion on the Facebook Regarians page about Mulberry, I know it is awesome, I am growing a lot of varieties but I didn’t realize how much it could really do.   In fact I considered just doing a show today called something like Magnificent Mulberries, because they do so much.  I simply realized though that I can’t take in enough on them this morning alone to do them justice, so that might come at a later date.

I mean if you just begin to look into the above linked discussion the sheer volume of data is insane.  So I decided instead simply to include it in a list of really useful but underrated plants by homesteaders and permaculturists.

What I tried to do with this list is be highly variable.  To provide things a person might grow for cattle or goats on a large scale but at the same time provide things that you might grow on a small lot.   Most not all but most of these you will have heard of before.  It isn’t that they are unknowing just that their full usefulness is largely unknown.