Today’s episode was originally, Episode-1689- Why You Should Become A Gun Owner was first published on December 8th 2015.

I grew up with guns.  Got my first BB gun from a grandfather at 7 and was running though the Florida swamps alone with it by 9.  Moved to Pennsylvania at 12 and was turned loose alone with a 22 rifle and a 20 gauge shot gun, only conditions, do nothing stupid and pay for your own ammo with chores.

Shot my first deer with a bow that fall, another with a rifle that winter.  I have a 22 I got that Christmas that likely had 100,000 rounds through it before I left for the Army at 17. 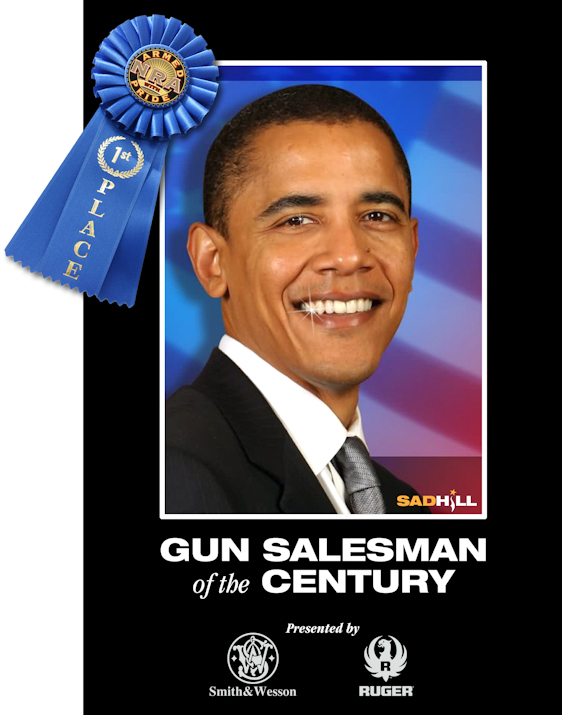 I learned the Army way of shooting next, qualified expert with the M16 and spent time shooting weapon like the M2, M60 and other fun stuff like the SAW.  Left service and returned to PA for a bit, came to Texas and started collecting and shooting all types of guns.

In all of this it gets easy to forget there are 40 year old men that are even a little bit “country boy” types that have never owned a gun, perhaps never even fired one.

See our current President is likely the all time best selling gun salesman in history.  Every time he opens his mouth about taking away gun rights, sales go through the roof.  Well he has about a year left, I hope to push his record over the top, to make sure that more Americans become new gun owners during his presidency than any three presidents in US history.  And you thought anarchists were not interested in politics. Ha!