Today’s episode with an all new introduction was originally Epi-2917 Sustainable Civilization Lessons From Poverty Point Louisiana and first aired on Nov. 26th, 2019. 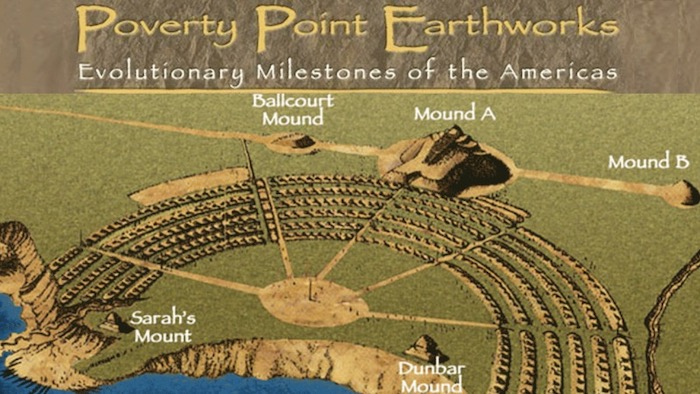