Today’s episode was originally Episode 3033 – There is No Left vs. Right Only Liberty vs. Tyranny and first aired on Feb. 8, 2022.

The term “right wing extremist” to me no longer means anything.  I mean it never meant much but at this point it simply means anyone and everyone who dares oppose the media/government coordinated narrative of how the world should be.  While CoVid exposed how bad this is, it is really nothing new.  Today everyone the power center dislikes is a racist, extremist and even a terrorist.

This is all of course absurd but what if I told you that it is only part of the real reality?  That left and right do not even exist as we were trained to believe in school.  That left and right are only used to describe what people are willing to accept tyranny to obtain.  I know that can sound insane, but honestly it is the only conclusion one can come to with an objective analysis of how political systems combined with media propaganda work. 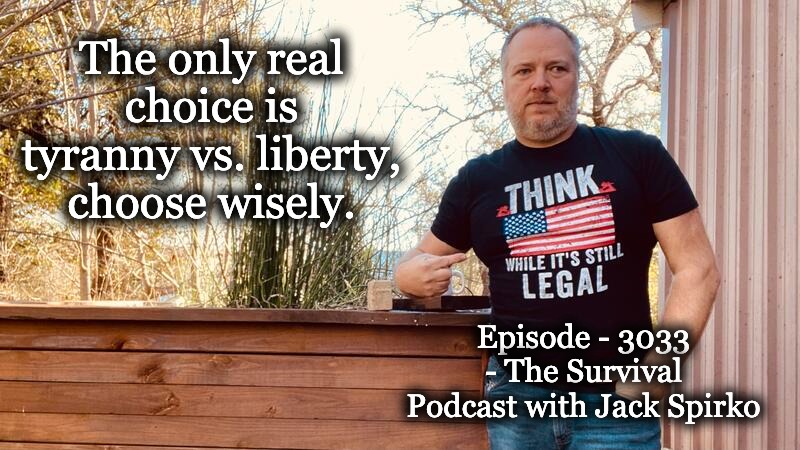