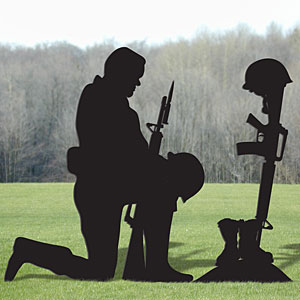 TSPC will return tomorrow, I take this day off with my family like most of America and I leave you with these thoughts on this day.

Today is Memorial Day and I wanted to take a moment to remind everyone today of what Memorial Day is all about. Many well meaning people even get it wrong in a way. My inbox tends to fill up with “thanks for your service” emails around Memorial Day. I appreciate it, there is nothing wrong with thanking a vet today, yet it is not really the day to thank vets many seem to believe it to be. 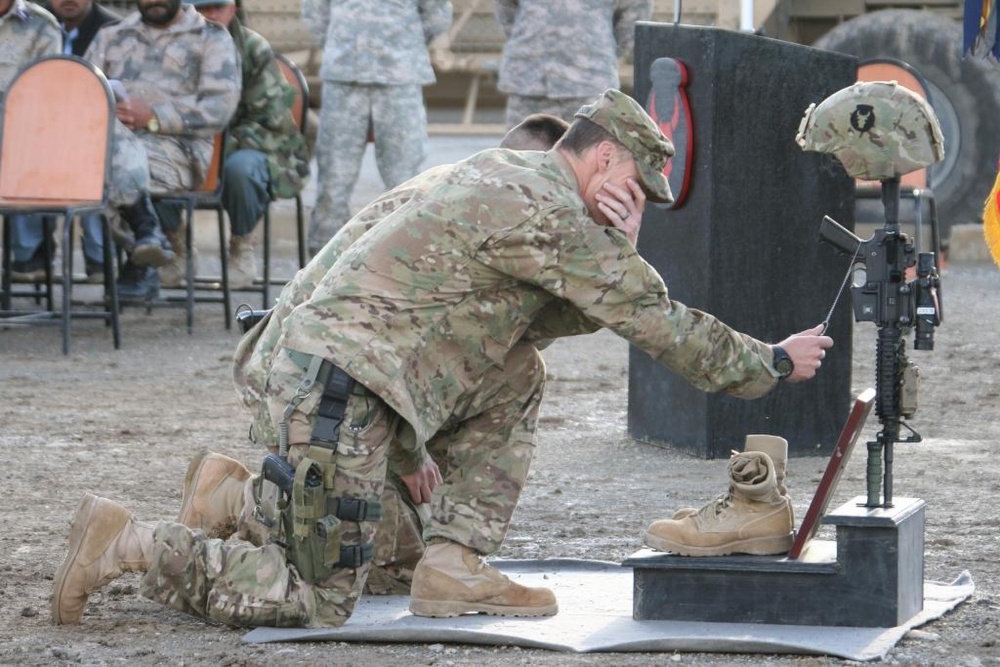