The governments of the world have created a monetary system where debt is money and all money is debt.  This system flawed though it is, actually works quite well as long as the social contract that gives our money value remains stable.  Put pressure on it though and unlike a true “fiat currency” a debt backed currency begins an implosion cycle.
`
As debt is defaulted on, money disappears.  Bailing out losers only fills holes, it doesn’t replace what is lost and you can only fill so many holes before the system breaks. Additionally for every loser bailed out, 20 other people still lose.  As society begins to feel the loss, because it is always handed down to the so called “middle class” the stability of the social contract begins to falter.
`
Adding to this issue is the fact that our current system is built on perpetual growth.  To pay today’s bills the economy and productive population must be larger than yesterdays, and this must go on forever when growth stops, the entire system begins to fail.
`
Next we are entering a time where automation and technology are eliminating jobs faster than any time in history.  We now live in a world where less than 50 percent of society are truly employed, and likely only 20% are actually gainfully employed, meaning what they do is necessary for society.  This is because many jobs are not really necessary or provide nothing people really need or even want.
`
Combined with this is a population with more people alive today that were ever even born and died in the majority of human history.  This population is taking resources from the planet far faster than they can be replaced.  In the end we are headed for a slow collapse of the economy, our resource base and the social glue of society itself.
`
Technology can help with this problem, but it alone can’t solve it.  In fact if sufficient technology is created that can sweep the problem under the rug for say a few more decades, the resulting collapse will be far more catastrophic and swift in decline then what we can currently expect.
`
The problem will have to be solved by massive paradigm shifts of economics, labor, resource use and land management.  The bad news is at the government and corporate levels, there are no plans for this, because  no effective play will currently work well for those in power. 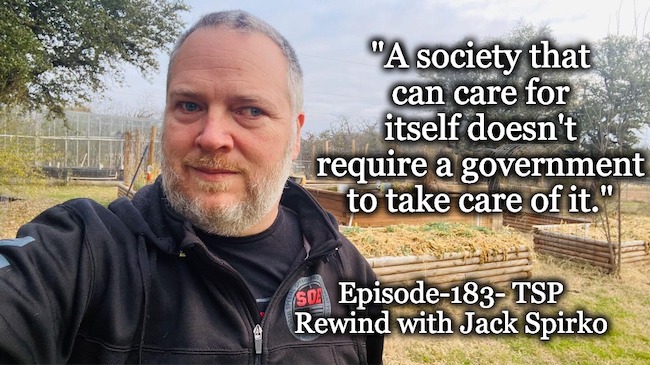