Today is an episode of TSP Rewind, commercial free versions of past podcast episodes. Today’s episode was originally Episode-2303- The Basics of Being Prepared for Most Things – Part Two and was originally published on October 2nd, 2018.

To be blunt, shit happens! And depending on the size of the shit, you are going to be your own first responder for hours, days or at times even weeks. As I say in Spirko’s 7th Law of Life. “Preparedness for hard times, is nothing more than being a responsible adult.”

Today we continue with Part Two and focus on Logistics, Communications and Documentation. Part one can be found here. 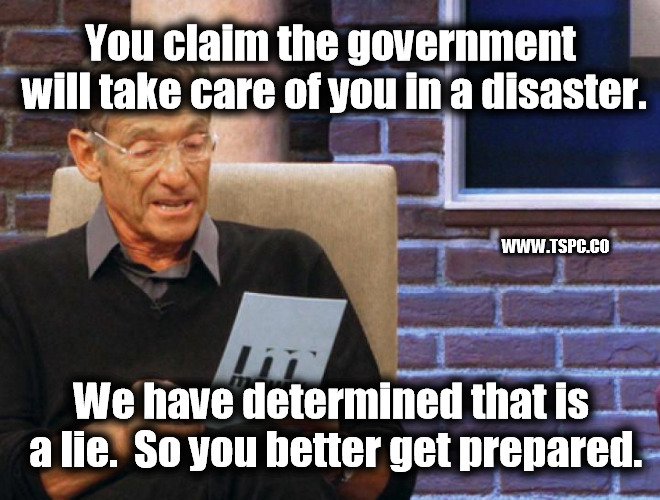