Today is an episode of TSP Rewind, commercial free versions of past podcast episodes. Today’s episode was originally Episode-2489- Dealing with Life’s Transitions and was originally published on August 13, 2019.

Today I was thinking about a lot of things. One was a friend a very close friend dealing with a major life transition. That got me thinking to many of my own transitions. This included realizing that I was on my own as a teenager, joining and leaving the military and moving to Texas. I also thought about getting what I thought was a dream job, moving my family for it, then losing it due to a buy out. My son growing up and leaving home, moving to Arkansas and moving back to Texas and more. Including lost friends, failed relationships and more.

As one who believes in synchronicity I was not surprised when the most recent issue of Self Reliance Magazine was on my counter this morning and I opened and saw a column by Dave Duffy called, “Reflections on the Gift of Life”. I will admit as I love Dave, have met him a few times and read his work for almost 3 decades the first thing I did was scan the article for any warning sings that is was a farewell. I was very happy to read this line while skimming, “I’m now 75 and healthy so still have some time left to work on my list”. I then read the rest which was a list of 14 life goals Dave had for himself in life, 11 of which he has done quite well with.

All this led to to today’s topic, Dealing with Life’s Transitions. I thought about how many people I have met in this audience who have had to deal with the loss of family, PTSD from their service, divorce and more and how they have told me that TSP has been so good for them. So for everyone out there who has had struggles with life’s constant change, today’s show is for you. 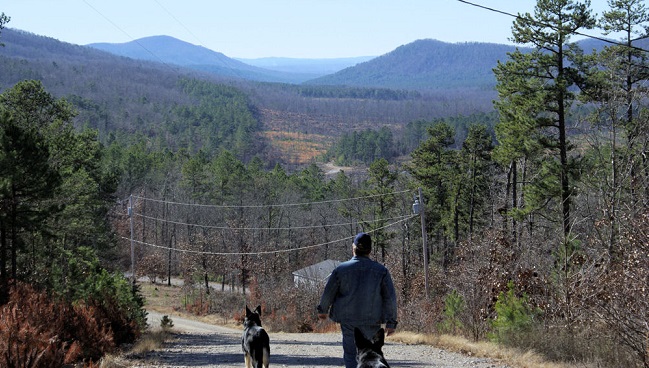