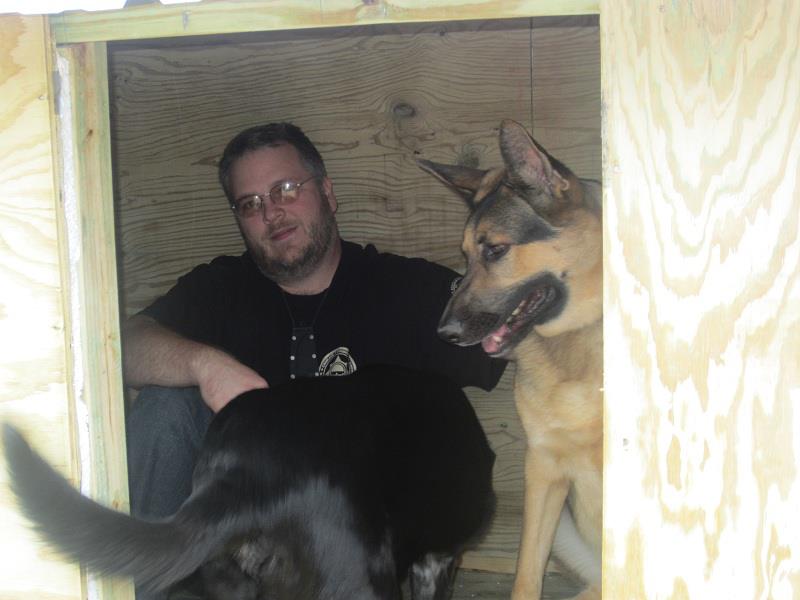 I am not going to lie when I saw the title they went with, Zombie Apocalypse Prevention Podcast Earns 200,000 a Year, I was not happy.  When I heard the intro where this line of thinking continued, I was close to firing off an email, using the F word, A LOT!

Being a reasonable man, I listened to the entire thing, and well when they actually got to the content they did a good job and were about 95% accurate in telling my story.   Where they got the idea that my “friends and family” were my first listeners I have NO IDEA but other than that they did a good job with my story.

That said the host ended with talking about how genuine I was and how well that works.  Perhaps he can learn from that, there was no need for some TEOTWAWKI title and hook, it likely turned off people that decided not to listen to that episode.

I did this episode with them because a bunch of you guys told me about them and suggested I do so.  When I looked them up I remembered that they actually had approached me when they started and I had declined.  The reason was how they do their stories.  Someone else telling your story always results in something being changed.

However, since so many of you held them in positive regard, I reached out and provided them a story.  If you can get past the headline and their intro, you may really enjoy it.  I can tell you this though, had they let me have final approval I would not have approved it as it was published.  Being accurate and fact based is important to me as you guys know.

Overall I think Side Hustle School is a great idea.  The one critique here really is, if you are going to tell someone’s story make damn sure you are presenting it in a way they are happy with, in this case, they get a C+.

I likely will also not break my own rule again, if someone is going to tell my story, it is either me, or I have by contract final content approval on what is published.  Trust needs to be earned, otherwise get a contract.