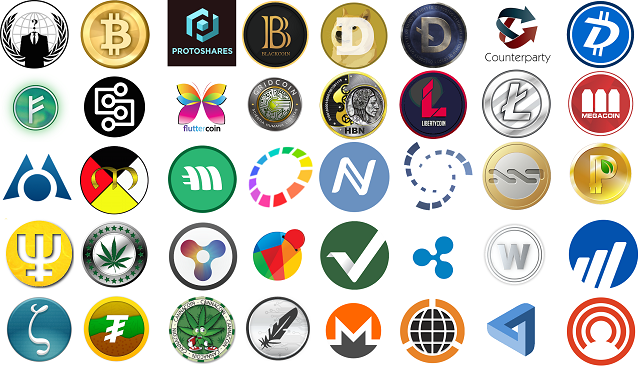 After 1st hearing about bitcoin on TSP Brandon turned his commute into an education on bitcoin and other cryptocurrencies.

He has had lots of success with picking the right altcoins for speculative investments and is thinking about how he can get into trading more often to leave his day job some day.

Brandon joins us today to discuss Bitcoin, Ethereum, and other cryptocurrencies that you should check out.

Join Us Today to Discuss…