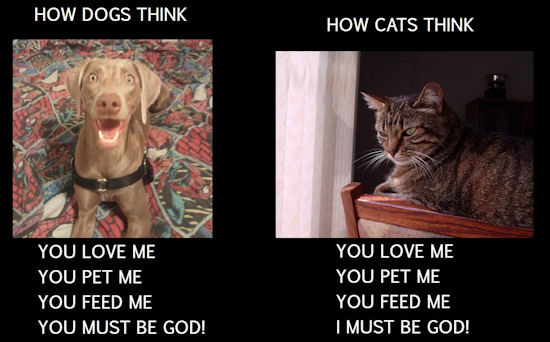 I have done shows on training dogs before, likely the best one was Episode-1797- Training Dogs to Fit in on the Homestead.  Today’s show is in that vein but not really about training, rather how to understand dogs so you are a better trainer and companion to your dogs.

By this I mean I have what people perceive as a “way with dogs”.  Dogs that won’t listen to others will often listen to me almost instantly.  Dogs that do not trust strangers will often trust me fairly quickly etc.  This is something many people consider a “gift” but it is really just an understanding.  In short I know how dogs think, so unless the dog is just an asshole dog (they do exist), someone has really ruined the dog or the dog is practically feral, I can generally instantly form a bond with it.

Tune in Today to Learn…