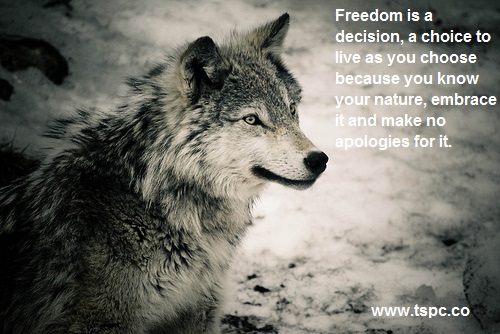 I am getting an extremely late start today due to the new ducks arriving and a family emergency, so it is going to be a simple chat with Jack episode today.

Last night I listened to the republican debates, not really sure why, guess I felt I deserved some sort of punishment.  What I heard was mostly a bunch of people not actually answer any of the questions, say how great they were, explain why the other people sucked, and so on.

What got me even more was this morning while driving to get the ducks and later supplies for them hearing people like Glenn Beck talk about “how good they sounded”, not all of them mind you but many of them.  Glenn the self proclaimed independent libertarian commending what many of these people said.

This got me thinking, does my nation even comprehend liberty at this point?  Sadly I don’t think by and large we do.  So let’s talk about that today.