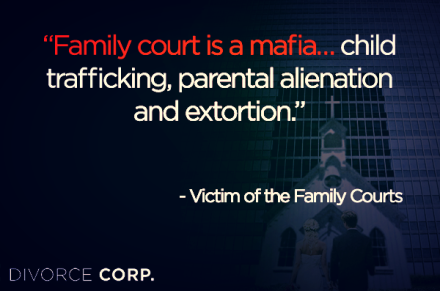 Nathan Laneer is a 39 year old truck driver in Washington state. He’s originally from Arkansas, moved to Washington at the age of 10. Nathan has 2 children, a son that’s 15, and a daughter that’s 9, and a girlfriend/partner of 6 years.

They are currently converting a school bus to live in when he and his family moves to Arkansas in 3 years. They will be moving to his hometown, on 5 acres of inherited property that was originally his great grandfathers land. They will be starting a modern homestead on the property and starting a new life in rural Arkansas.

Nathan joins us to discuss how the family court system and what the state considers “reasonable child support” can effect young men trying to make a living and be involved in the lives of their children.  Making hard choices, still pursuing your dreams and how others can hopefully avoid some of these difficult situations.