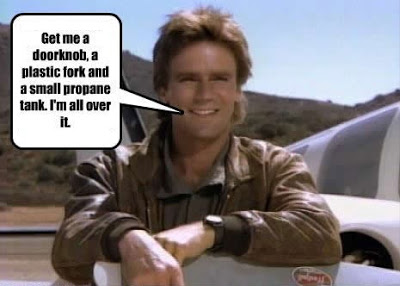 Today we are doing something we have not done in a while, a truly listener generated show.  Where the community comes together to tell stories of how they accomplished something, saved money or say in this case got out of a jam.

Recently a buddy got stranded on the far side of BFE (Bum F’d Egypt) with a dead battery and used a great solution to get home.  (tune in to hear about it)  This made me remember a few of my own and an idea came up, with a community of this many people surely there are many such stories.

So if we share them we take all that collectively gained knowledge and spread it across the community.  Over time it will likely save time, inconvenience, money and possibly even lives.