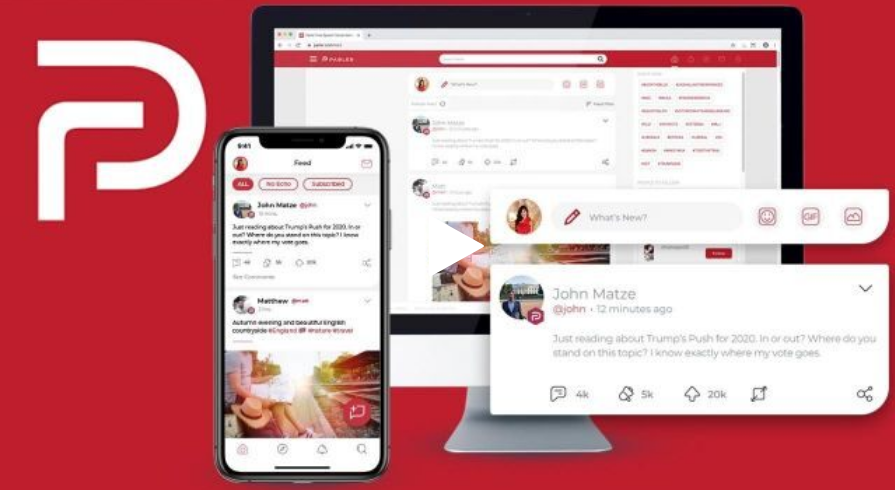 It has been a few weeks since I went all in on “alternative social media”.  Meaning I left Twitter and Facebook and started using MeWe, Gab, LBRY, Telegram and Parler full time.  So far my results are a mixed bag and some of it is really positive.  Here is a quick update on my thoughts for each service so far…

So that is it so far.  I can say that with the crazy shit that has gone on on Facebook since I left I am very happy with that decision.  If you want to know more about what Facebook is doing to you and with your data check out this little site the guys at Parler came up with, EraseBook.info.  It is no surprise that Facebook has censored that site!

Anyway if you use social media, online video services and/or texting consider these services and consider hooking up with me on them.

Links for My Profiles and Tech Platforms