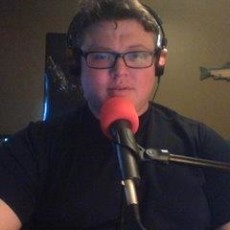 CJ Killmer has been teaching college history since 2006, but he has been a smartass, iconoclast, and cynical questioner and critic of authority since he was a kid.

Naturally, these attitudes have influenced his take on history.

In 2014, he started the Dangerous History Podcast, a show that covers a wide variety of history topics from an individualist-anarchist perspective, combining education and entertainment with the ultimate goal of empowerment.

Today we discuss the historical reality of societal collapses in history, both long ago and very recently.  We also take a look at the causes of societal collapse beyond the surface examples usually given.  Further we look at what our future holds and what lessons we can learn from past collapses.