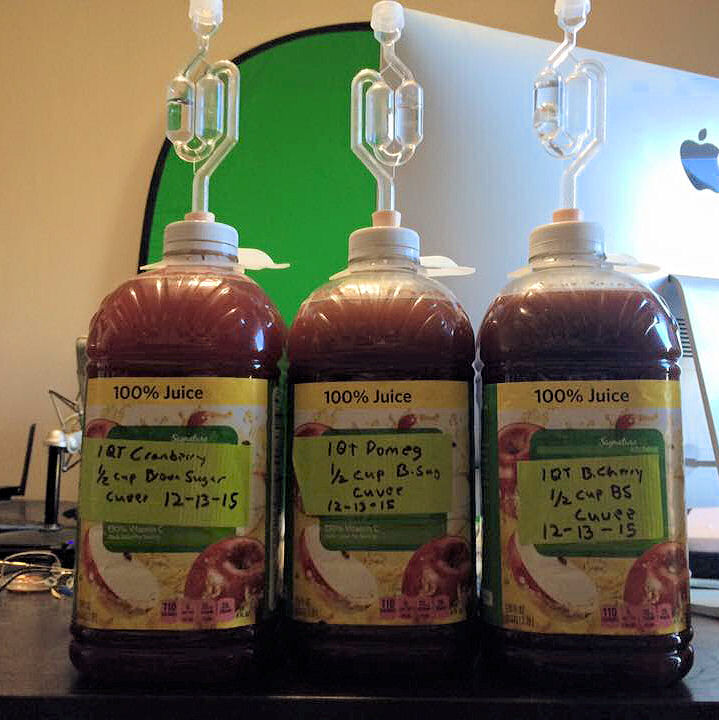 Ever since I did show Episode-1684- Making Dead Simple Ciders, Meads and Fruit Wines I have been blown away by how many went out and gave it a shot.  I have also gotten a lot of questions about it.

Tomorrow I want to do a follow up on it.  So please send your questions to jack at the survivalpodcast.com and put TSPC Cider in the subject line.  If I get enough questions, I will do a show on this tomorrow.

You can also post your questions below in the comments.  Please do not post questions on Facebook as there will be too many places there to track them all down.