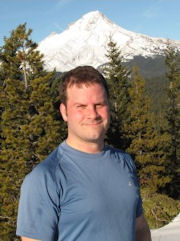 These companies focused on computer and network security and he holds several patents in the area and has done other interesting research in the field.

Craig joins us today for a discussion of his new book: The Permanent Portfolio: Harry Browne’s Long-Term Investment Strategy.