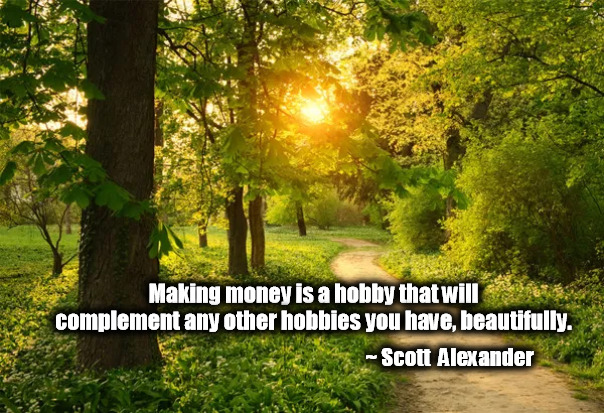 Just a ton of stuff I want to discuss today.  It won’t have as many topics as Tuesday’s show so we will go a bit deeper into each one.  Some of this is a result of thoughts brought to me by last night’s episode of Unloose the Goose which as titled Episode-4 Cryto Agorism vs. the Machine so we will talk a bit about Crypto and Agorism along with some updates from the back yard.

Some of this will be driven by feedback both direct and from social media and even some driven by the new Unloose the Goose telegram group.  I really want to tie into how much power we have yet fail to use today so lets give this a go.