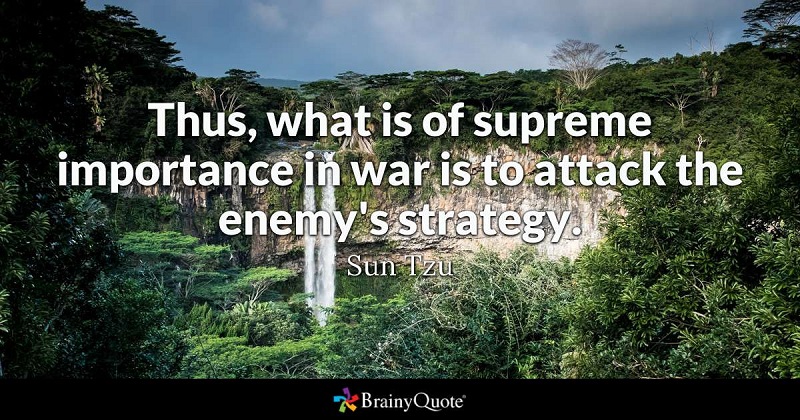 Time for another round table discussion. I have some announcements and some stuff that has just popped up today. I have some really great listener questions and feedback as well.

Today on The Survival Podcast we cover the riots, items to stock up on, hydroponics, the coming election, Covid, homeschool, economic recession and more.