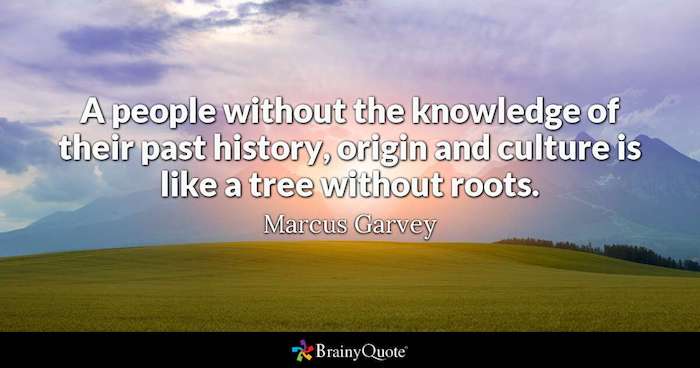 Time for another topic round table discussion. This one is all from things I simply see and hear going on in the world around us today. We will start with some comments on the current propped up pandemic and where your mind should be in it and proceed to some other topics.

Join me today as we discuss the the truths coming to light about CoVid, aquaponics, aquaculture, DC statehood, edible flowers, media lies, independent thinking and more.