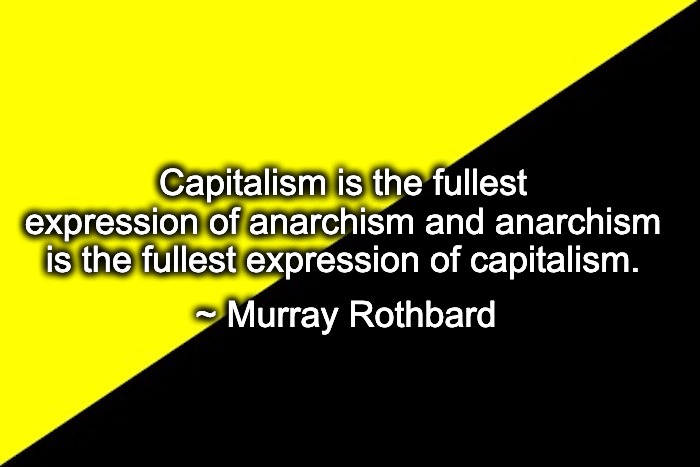 Many years ago, I guess about 7 years now, I made the shift from minarchist libertarian to full on anarchist.  When I did so for some you’d of thought I had rolled up an orphan in a flag, set both on fire and used it to burn down a church.

I mean people were literally outraged as though I had personally wronged them.  Sigh.

I learned early on that such entitled ass clowns are best simply ignored.  But many others had real solid questions.  In fact many such questions and a belief they could not be answered were questions I myself had prior to making the switch.  So here are some of the most common and most insite once answered.  They come from 7 years now after having crossed the line into anarchism.   What amazed me the most is how quick the answers came, once I stopped looking for reasons they could not be answered.  As I always say, your mental computer is very powerful but if you want answers you need to ask it the right questions in the right way.