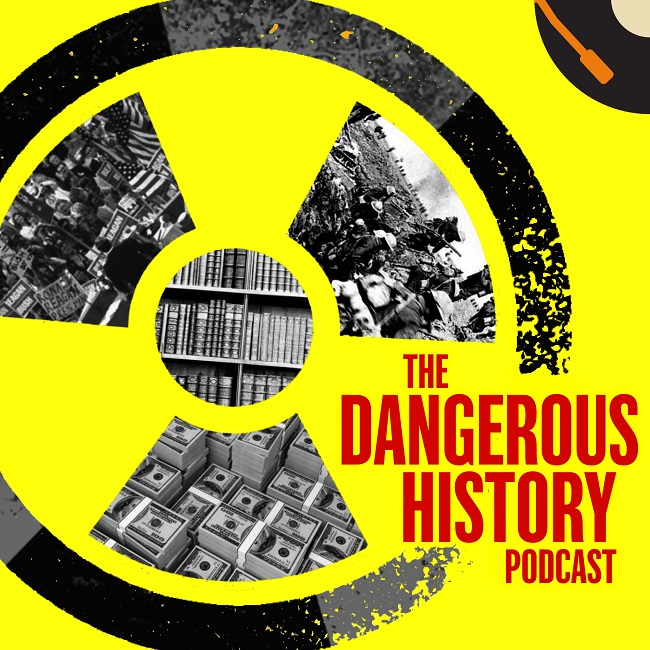 Prof CJ has multiple history degrees and has taught college history for eight years. He is also the host of a podcast called Prof CJ’s Dangerous History Podcast, which covers a wide variety of historical and related topics from a skeptical, libertarian, individual anarchist, anti-establishment viewpoint.

Prof CJ has been teaching college history since 2006, but he has been a smartass, iconoclast, and a cynical questioner and critic of authority since he was a little whippersnapper. Naturally, these attitudes have influenced his take on history.

Prof CJ likes his teaching job and does his utmost to incorporate his radical critiques of the established narrative into the classes he teaches, but he still finds formal academia somewhat limiting at times. He decided to start a podcast as an outlet for his revisionist rants.

His podcast “The Dangerous History Podcast” teaches his listeners the history that the establishment would prefer that you didn’t know about.  His goal is to help his listeners learn about the past, so they can understand the present and prepare for the future.