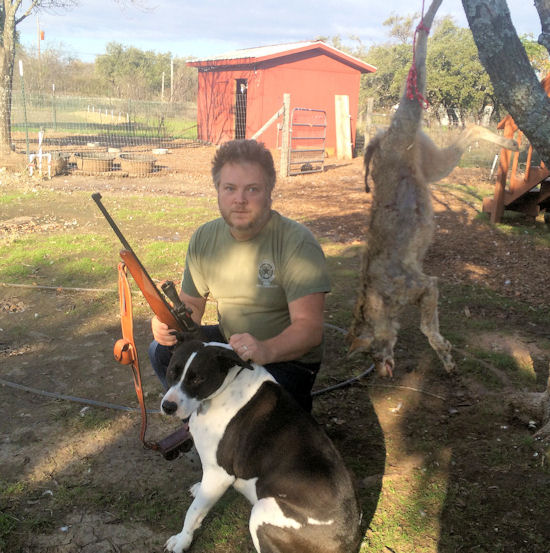 Too High a Cost but This Yote is Done Harming My Ducks!

Warning this Video Shows Graphic Footage of a Dead Coyote and Dead Ducks. Some of the images are bloody and may be disturbing to some viewers.

That said this video is the reality that comes with farming at times. This is what really happens and what must be done to protect animals that depend on you.

Again some of the footage is pretty graphic including decapitated ducks that had to be put down. Viewer discretion is advised.  Parents should watch this and determine for themselves if they want their children to see it.

Sorry for the wind noise at the beginning.  Any PETA types do not bother to comment, this is an example of a rouge predator, one that kills and kills rather than kills and retreats with a meal.  Such predators must be eliminated.

We lost at least 12 young layers in total along with some drakes and two geese, the financial loss alone to our farm there exceeds 3,000 dollars.  This is however one coyote that will do no further damage to anyone or anything.

Big time equal credit to Charlie who bravely confronted the coyote, chased her into the coop and was then smart enough (a challenge for him) to back off and let me shoot it.

Charlie was later seen, pissing on the body!  Good boy Charlie.
Last week I did this post, vowing that I would have this animal dead within a week, https://www.thesurvivalpodcast.com/tsp-will-return-tomorrow-a-coyote-will-die-asap

The post was on Nov. 16th, 8 days ago, one day late and too high a cost, but let it be known to any predator, if you harm my animals you head goes on a T-Post!