I was listening to this episode of Pomp’s Podcast today called, “#662 Deflation Is The Key To An Abundant Future w/ Jeff Booth” https://apple.co/2VLzbGU while the episode itself was about crypto, bitcoin and NFTs the part I want to direct today really is not directly a crypto topic.

He also mentioned the death of Blockbuster as an example of how a deflationary economy is influenced by the relentless march of technologies progress. As soon as bandwidth to the average American house hold made high quality steaming possible, Netflix won and Blockbuster died.

Many would say that all the Blockbuster would have to do if you went back in time is move to streaming first or at least as fast a Netflix. But it is not that simple, today we are going to go back in time and pretend that we are the CEO and Board at Blockbuster and own over 6,000 retail locations.

The writing is on the wall, Netflix our biggest competitor has a model of snail mailing DVDs with a subscription model. It looks stupid but DSL is starting to displace AOL and the cable companies are about to sell the amount of bandwidth a company used to by 10,000 dollars a month for the price of a few value meals at Popeyes Chicken. The deflation of the value of a movie night home is about to slaughter us. What do we do?

As we examine this you will quickly find that even when you know what is coming, acting counter to what people think is common sense is required to survive. 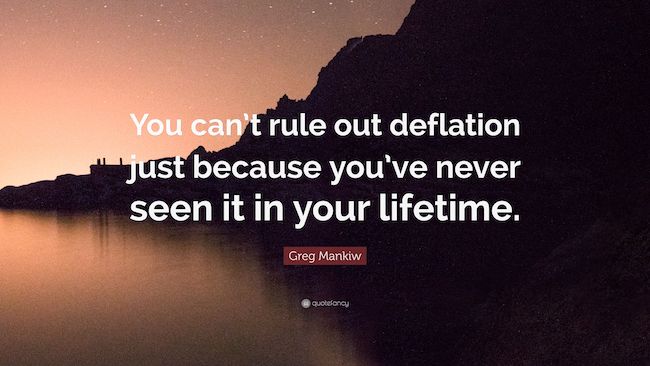