If the Odysee Video has any playback issues the YouTube Version is here.

So I have said over an over when it comes to all these alt coins, what is the utility of the token. Not what does it promise to do, someday, maybe, what now. And simply saying it is like bitcoin but faster/cheaper is not an acceptable answer.

Today I want to give a few real world examples of how tokens can be valuable to holder of them, where it isn’t about who will pay how much on an exchange, rather what the token does that causes that exchange market to exist in the first place.

None of this is an endorsement of any of these tokens. Of those I will speak about today though, I will disclose that I do hold some Cosmos (ATOM), Algorad (ALGO), Presearch (PRE) and Basic Attention Token (BAT), so all of them. Though I have PRE and BAT because I earn them in the exact use case that I am about to give, not because I bought them.

Again I am not saying to go buy any of these and all have a long way to go and plenty of competitors, but these are examples of ways crypto can create real value. Could bitcoin be used for this to appease the maximalists? May be but not as flawlessly as most of it works right now.

It is time to start differencing between “store of value” vs. “service of value”. All good cryptos offer both but some do so differently than others. 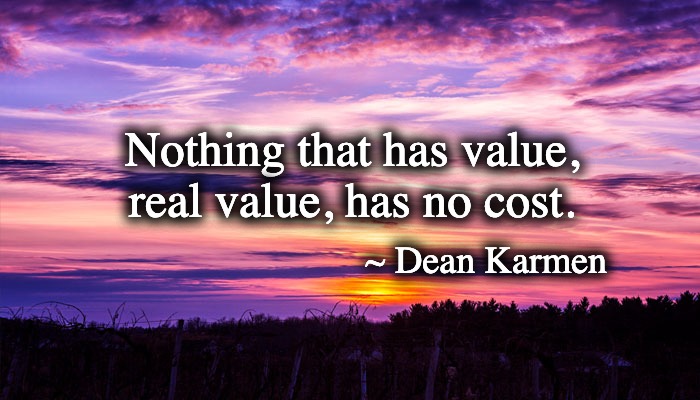