On a daily basis I hear or read people make claims about Bitcoin that have no basis in reality. From energy usage, to “backed by nothing” and more. Bitcoin is honestly the most misunderstood and slandered asset in existence today. It is not going away and those that continue to ignore it, do so at their own loss. But today I will explain 20 facts about Bitcoin that should help you understand why everyone should own at least some of the OG crypto.

Resources for this Episode 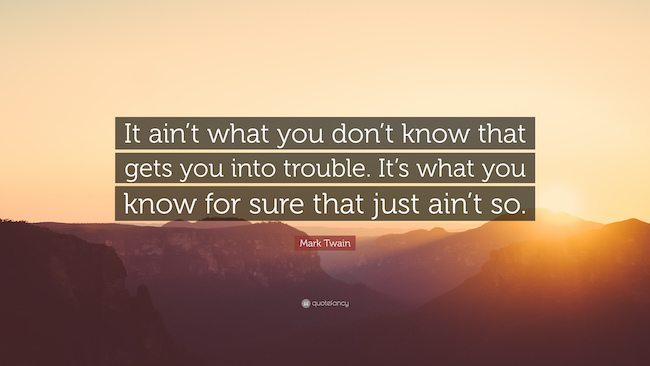