SEC Head Gary Gensler has recently declared he wants, “safeguards for the millions of investors who’ve been stocking their portfolios with tokens”. Guys this is nothing but a stall tactic on approving a BTC ETF. The only “safe guard” any inventor can expect in the world of investing is they in fact own the item they think they own, nothing more.

Right now you can set up a brokerage account and invest in just about anything you want, you can make as much or loose as much as you want, no one cares. No one can claim with a strait face that the BTC blockchain is not more transparent than even a highly regulated company stock like say Exxon or GE. Let alone say an ETF investing in a comedy like silver, gold, oil or pork bellies.

Yes more regulation is coming, it won’t matter, it was never going to matter, BTC is no set to become the most dominant hard capped asset mankind has ever known. Someday that may change, it is in fact inevitable but likely you won’t live to see it.

While this has gone on, the German government just opened up a path for 2.1 Trillion USD (1.8 trillion Euros) to be able to invest in, leverage and trade bitcoin.

Additionally just as I predicted mutual funds are already being build around approved securities with exposure to BTC. The first one is not much just Grayscale and PayPal in an ETF but that is exactly what I said would happen by this summer if the FTC and SEC continued to drag their feet.

My gut is key corporate interests are buying up BTC when and as they can already though surrogates. They have done all they can to suppress prices with FUD like Elon tweets and China banning BTC, again and again and again. 30K proved to be a strong floor in one of the biggest FUDfests in any recent time. It is off to the races again and while we will see more FUD, one must ask if one is not a moron, why do you think “regulation is the end of bitcoin”.

Are such people really this stupid or just this resistant to the concept of BTC in the first place? I think it is some of both. The most valuable assets on the planet are regulated, certainly any brokerage service for them is. Of course I oppose this, but I also “know my pay grade” meaning my opinion no matter how ofter stated won’t hold back SEC regs or speed up SEC approval.

Better to sit back with an HONEST view of what is happening, what will happen next, etc. As I said yesterday, if you still own no BTC at this point, you are not awake to the current economic shift and at this point there is a likelihood you won’t ever wake up until “everyone does”. In other words this is a gradually then suddenly reality. 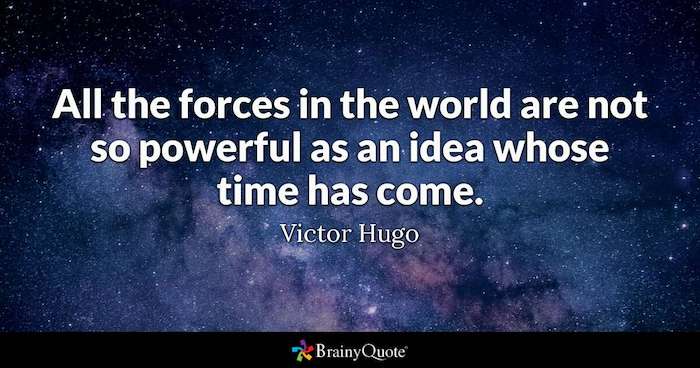