I have done some episodes recently hitting on why I do not trust science as an authority only as a process. This episode will touch on that as well, as it is where this concept naturally leads. However I also want to focus today on how this process is not just the scientific method summed up in a sentence. It is also trouble shooting and problem solving and it naturally leads to “systems thinking” as well. Hence it has direct applications in daily life.

In fact most often scoffed at “blue collar trades” rely on this concept a great deal. Think about it, a mechanic, a plumber, a welder, a cabling technician, a handyman, etc. All these trades require the ability to look at a thing, determine what is wrong with said thing, then determine the corrective action as to how to correct it.

I think this is in a large part why blue collar workers tend to be the biggest skeptics when they are told nonsensical appeal to authority slogans like “trust the science”. They intrinsically many things we are told are “to complicated to understand” really are not at all. That the same basic process underlies all quest for truth and beyond that, solution.

In other words people that fix things for a living focus on how to do a thing. The problem itself only has value in the process for solving it, not as a thing that a reputation or career is built upon documenting. 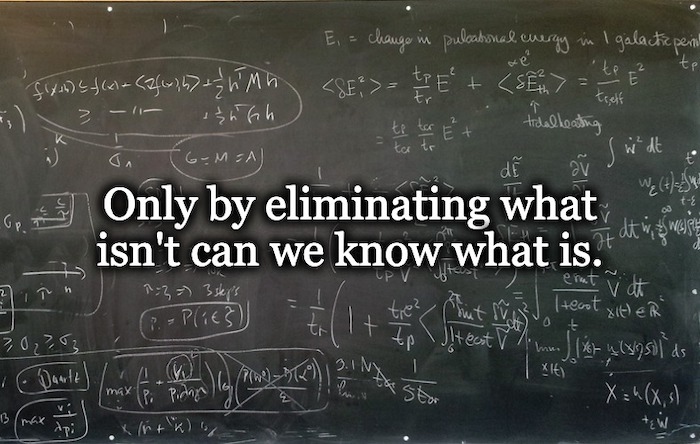