Instead we have a dogma that is so much more insidious then the common screeching today of “the science is settled”. This shrieking by the masses is a symptom not the problem. The problem is the scientists that practice the mindset in direct conflict with scientific principles. Today I will show you how this is a problem not just in the big topics that many people form political tribes behind, but in almost every individual discipline in science with a few examples.

1. The concept of natives are good and introduced species are bad in ecology
2. The concept of human history itself and the denial of major cataclysms despite massive evidence for them
3. The belief that the only way to protect the environment is to exclude humans from it
4. The concept that all illness is best treated with drugs
5. The myopic view on “climate change” even if the main stream is right about C02

We will also explain that while yes, money and power steer this bias, it is acceptance by scientists of dogmatic beliefs and complete disregard of the very scientific principles they stand on. And that this is true even in areas of science with far less economic outside influence. They dynamic is really a product of the “iron law of bureaucracy” and money just uses that predisposition it does not create it. 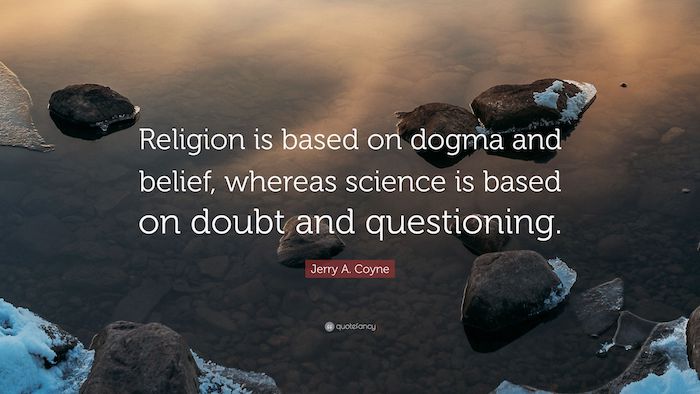