I want to lead off with a reality, I personally feel the narrative behind most “conspiracy theories” to be well, basically bat shit crazy. When ever anyone wishes to discuss a conspiracy theory with me, about anything at all I ask them a simple question. Is there any conspiracy theory you don’t believe? If they can’t name one, I don’t bother with the conversation.
Like any sane person I am naturally skeptical of anything and everything lacking evidence. I am also keen on what evidence is and what evidence is not. And a lot of what the conspiracy crowd calls evidence is at best a convoluted opinion and many things claimed as “absolute facts” by the same crowd are easily proven false.

That said, I also think there is truth in most such conspiracy theories. I do not believe the main stream narrative about 911 for instance but I also know that many of the claims of the “truthers” are nonsense. I certainly believe something stinks about the JFK assassination, I also don’t think making the shot Oswald made was particularly hard having been to the location many times given that I live in the area.

In the end I think most of the conspiracy theories are used to distract from the limited truths they tell. Some group digs in and finds some facts counter to the narrative. The true loons jump in and the media focuses on the loons, this silences the sane and anyone that speaks counter to anything the main stream says is lumped and called a quack.
This however is not the master conspiracy theory only one component of it.

Not a single sane person will object to the facts I give you today about the master conspiracy, not a one. Yet many may object to what those facts mean. The facts are so telling that any sane person not under mind control would come to the exact same conclusion, yet most sane people won’t. This leads us to conclude, most are under mind control and as you will hear today, doing so isn’t even that hard to accomplish.

P.S. – This is the Research Doctor discussing the dangers of the spike proteins in the vaccines I mention in this episode.  https://odysee.com/onpoint-spike:7 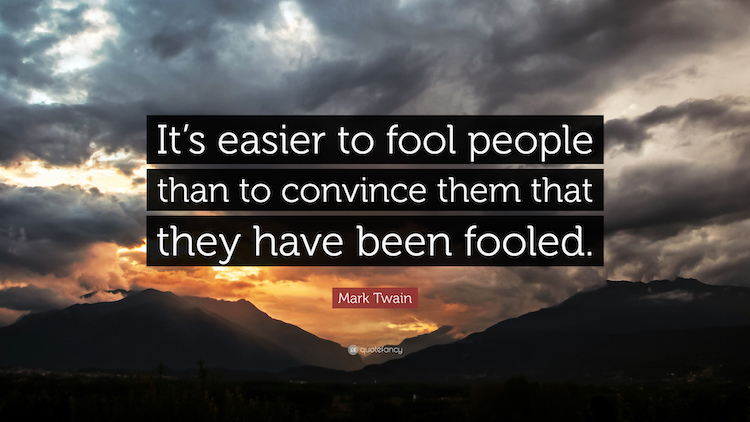