Almost every time I put out content on homesteading, permaculture, gardening, etc. I get at least one young person asking something like,

“But how can you do this if you are young and don’t have much money”?

It is almost as bad as being asked about mosquitoes and swales! Really, that is your problem? The problem you have with living the way millions of broke ass rednecks and hillbillies have always lived is being broke? Really?

There are two sides to this issue. The first is tending a small garden, doing some foraging, hunting and fishing are not expensive things and done properly they don’t just pay for themselves, they are profitable. It is why they are done in the first place and why they have always been done far more by those who are poor than those whom are wealthy.

The other side is what exactly is “broke”. I am amazed how many “broke young people” have thousand dollar iPhone, eat coffee house avocado toast at a cost that is 10X what they could make it for themselves and drive brand new cars. When I was a kid being broke meant something else, something VERY different.

Broke meant not even knowing that a thing like a coffee house existed, driving a 300 dollar car (if you worked really had and managed to get one) and considering a 13 inch TV with rabbit ears a luxury. I am sure for some of you right now you want to say something totally stupid like “okay boomer”, if so enjoy staying broke, because until you shift that mentality broke is what you will be regardless of your income. You likely also need to study a calendar if you think a dude born in the early 70s is a boomer, HA!

Today I am going to explain the cancerous root of this excuse, how it is the same excuse used over and over in so many other situations and why the only way to deal with it, is to admit that it is in fact nothing but an excuse. Only then can you do what you need to do to get what you want. And as you will see today the first step in doing so is being clear about what you actually want.

The podcast from 2011 I did on “Dealing With Eeyores” I mentioned in this episode is here. 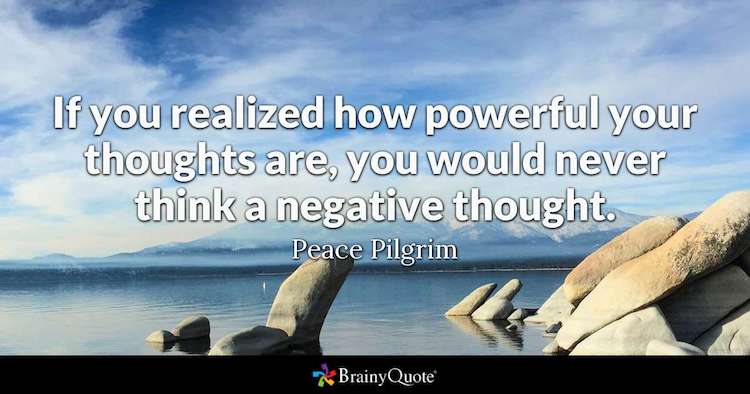