So today I saw a meme on MeWe of some stories in the MSM from a couple months ago. The stories were by the New York Times and basically said you should not think for yourself or do your own research when it comes to matters of health and science. The headlines were contrasted with this quote from Orwell’s 1984…

“The party told you to reject the evidence of your eyes and ears. It was their final, most essential command.” —George Orwell

There are wars being waged on many things right now, the highest of the wars, the “most essential” to be won is on critical thinking. It is from the ability of people to think critically that any effective resistance can be made and if that ability can be stifled enough, all the wars can be won in a single go. Here are my 5 rules for thinking critically in a modern age…

1. Assume everyone saying anything about the issue is lying

2. Determine what you want to believe about the claim

3. Then attempt to disprove your preferred outcome

4. Then attempt to disprove the case you just built against yourself

5. Review the evidence like a dispassionate judge looking at both arguments

Only at this point can you come to anything resembling a informed opinion on any modern issue. Within those rules though are sub rules and many fallacy landmines, we will cover those today as we go though them one by one.

As The NY Times has put their news (um propaganda) behind a pay wall here is one story about one of their articles saying critical thinking is dangerous from another source. https://bit.ly/3fp0ii1 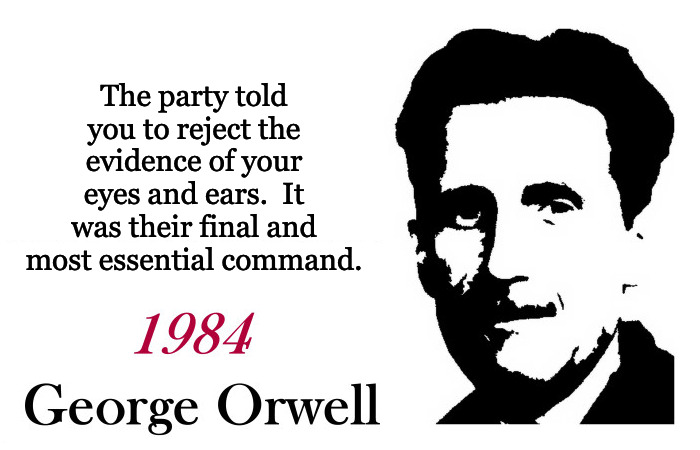