For years I have been telling people to get the hell out of the liberal cities. Last summer I amped it up and said DO IT NOW, GET OUT, GET OUT, GET OUT. Some did, some did not, now everyone it seems wants to. The results? Exactly what I said would happen. Homes in any state/city that did not go total crack down on CoVid have had prices go though the roof. Likewise the worst offenders on totalitarian responses to CoVid have burned in BLM protests and have had Uhauls and Ryder trucks leaving in what look more like caravans of affluent refugees rather than typical property cycle movements.

One – Small town homes with towns just big enough to have most of the things people want but just small enough to not be frankly as best as I can put it, “full of stupid”. This dried up first and now are selling (if at all) at 2X what they were selling for 4-5 years ago.

Two – Urban rural fringe near larger cities in non insane states, like Texas, Florida, etc. This is exactly where I live and currently within about 10 miles around me (not counting if you go closer in) there is ONE yes ONE house for sale and it is priced well over a million dollars.

Three – Traditional suburbs in what we must at this point call “free states”, again think Florida, Texas and other states that did not lose their minds during CoVid.

So how do you buy something right now without mortgaging a kidney? I will do my best but the cliff notes version is now patience. Just remember this cycle, it plays out in all sectors over and over and over.

It won’t be as simple with real estate especially in this situation but the cycle will repeat, cycles always repeat it is what they do! The key is this is being driven by a migration but a migration of a relatively small demographic. Affluent, willing to move, able to move and have not yet moved. 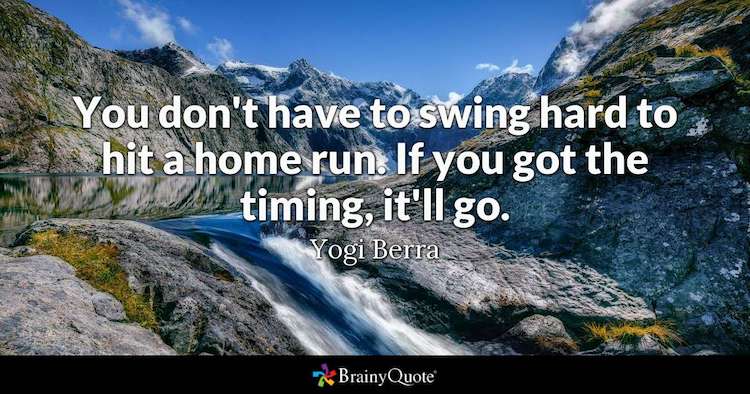