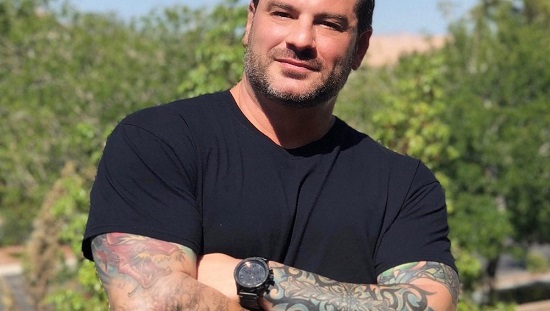 Michael Sodini is the founder of Walk the Talk America.  An organization who’s goal is to raise awareness and create a change in the misunderstandings regarding mental illness and firearms by bringing together industry leaders to reduce gun violence, negligence, suicide and the trauma created by these events. Develop programs for suicide prevention, firearms negligence, trauma mitigation, and child safety.

Walk the Talk America has created alliances between the leading experts and organizations in the Firearms and Mental Health Industries.  They have also established commitments from several experienced and concerned colleagues in the firearm industry that are willing to donate their time, resources, and money to help.  Historically, both industries have cared deeply about this issue but have never been connected.