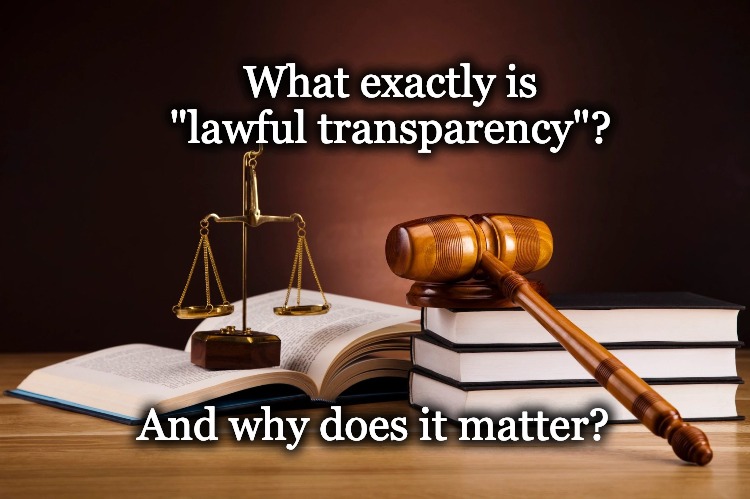 David F. Bradley, Sr. was elected by my community in the general election to fix the local school board from the inside. Elected to office as a fixer, he turned the tables on the corruption and waste, exposing the people that chose to ignore their oath of office. An avid reader, Right-to-Know requester and vidographer of public meetings, he used lawful transparency to take down a corrupt cabal. A regime of oppression that tried to silence a community.

Dave is not a silent guy, and his voice resonates as he speaks of restoring a government of, by and for the people. His commonsense approach, and the use of logic and reason empowered a community to reform the Lehighton Area School Board.

Dave joins us today to discuss how to restore a proper lawful government of, by and for the people using “lawful transparency”.