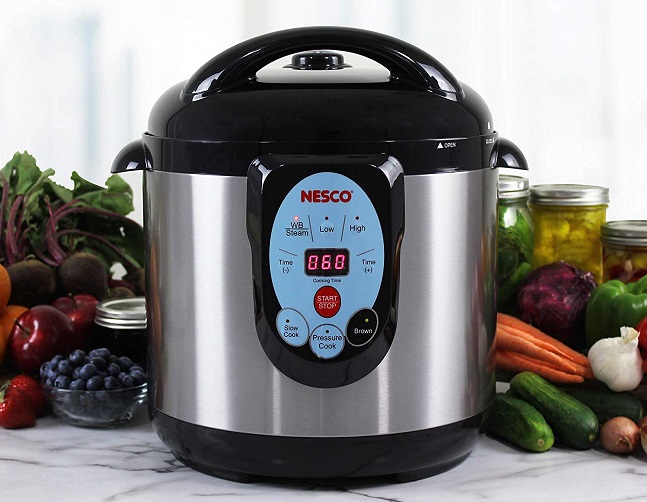 Price Alert – This item is on sale today (8-11-21) for 38% off the retail price and selling today for just 80 bucks.  If you have had it on your wish list today is a good day to buy it because I have never seen it dropped this low before.  They are not shipping till next month but at this price, get one now if it is on your want list.