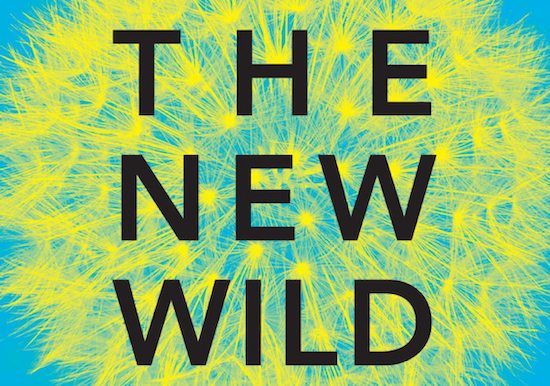 Today’s TSP Item of the day is the book The New Wild: Why Invasive Species Will Be Nature’s Salvation by Fred Pearce.  I learned of this book in a video by Geoff Lawton.  I was so impressed with Geoff’s video that I included in an expert council podcast.  (episode 2914).

When I read this book I was flatly blown away.  Many online attack Fred Pearce and this book and acting as if Pearce’s view is that you can just import anything anywhere with zero concerns and there are no real negative consequences to “invasive species” or what Pearce calls “aliens”.  I will just say any zealots shrieking such things, could not have read this book.  I mean COULD NOT HAVE read it, period.