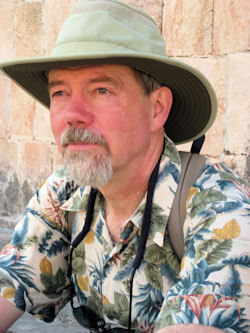 Toby joins us today to discuss his emerging anarcho liberation view on permaculture.  How permaculture decentralizes resources, compels critical thinking and has yields almost impossible to quantify and therefore tax.  We discuss how the future of environmental sustainability and human freedom are largely linked and dependent upon one another. 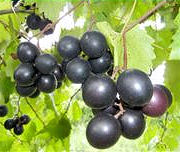 Female muscadines require cross-pollination to bear fruit, so don’t forget to plant a self fertile pollinator variety like the Cowart nearby to pollinate any female muscadines you plant. Due to the fact that the Cowart Muscadine is a native species in North America it is more disease resistant than the traditional European grapes, making them perfect for planting in your edible garden.

Find this plant and more at BobWellsNursery.com – Bob Wells Nursery specializes in anything edible: Fruit trees, Berry Plants, Nut Trees, as well as the hard to find Specialty Trees.

Remember in addition to discounts to over 40 vendors who supply stuff you are likely buying anyway, tons of free ebooks and video content, MSB Members also get every edition of The Survival Podcast ever produced in convenient zip files in blocks of 24. More info on the MSB can be found here