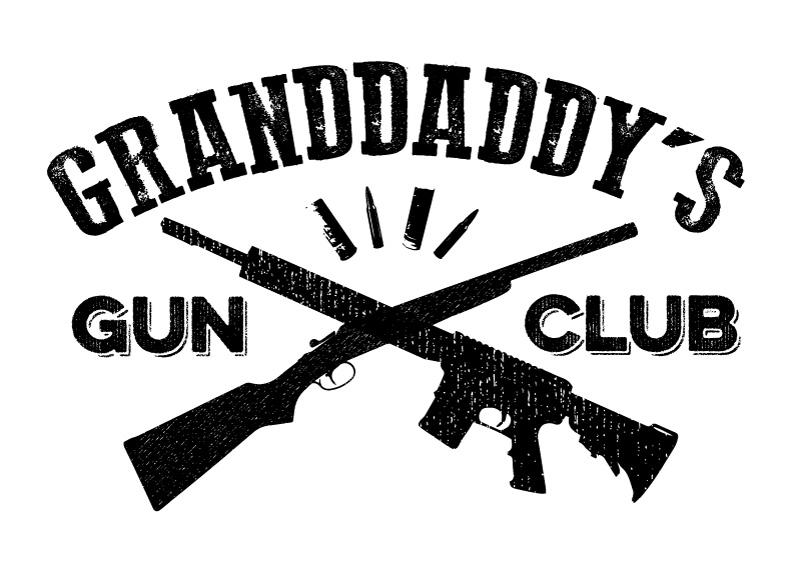 Join Us Today at GrandaddysGun.com

If not why not?  It is free, the site is up and running and getting better every single day.  Grandaddy’s Gun Club is a idea who’s time has come.  The right to keep and bare arms is and has been under attack since the founding of our nation, but today it is different.

Today folks our kids are being taught in government run schools to fear guns as never before.  If we don’t act and do so soon we are one generation away from the end of gun rights in America.  The young people coming up today will be so conditioned to fear guns they will pose no resistance to the anti gun efforts that have attacked the second amendment since the very day it was ratified.

I feel we have come to the limits of what lobying can do, the NRA is a great organization, despite some differences I have with them, they have gone to bat in DC over and over.  But it will not be enough in coming years, again your children and grand children are being taught to fear guns in school.  Your tax dollars are being used to condition the next generation to simply fear guns so much that they won’t ever even want to own any.  Do you get that? 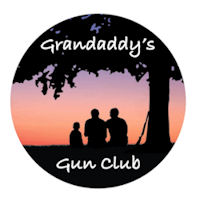 The only solution is grass roots, to restore the heritage, price, joy and self-reliance mindset that this nation has had as a nation of proud gun owners for over 200 years.  Right now there are about 55 million gun owners in America, but to be blunt as we age and pass on, new young gun owners are not replacing us at a level to prevent this from going into deep decline in the next 20 years.

The 20 somethings voting today are already largely anti gun, the 12 year old in grade school today, will be 32 in two decades, think about that, it is time, to reinstall the values that guns represent in our nation, then time is now.  This is the best way I know to do it.  Please join the club today, here is a video of me explaining how it works.