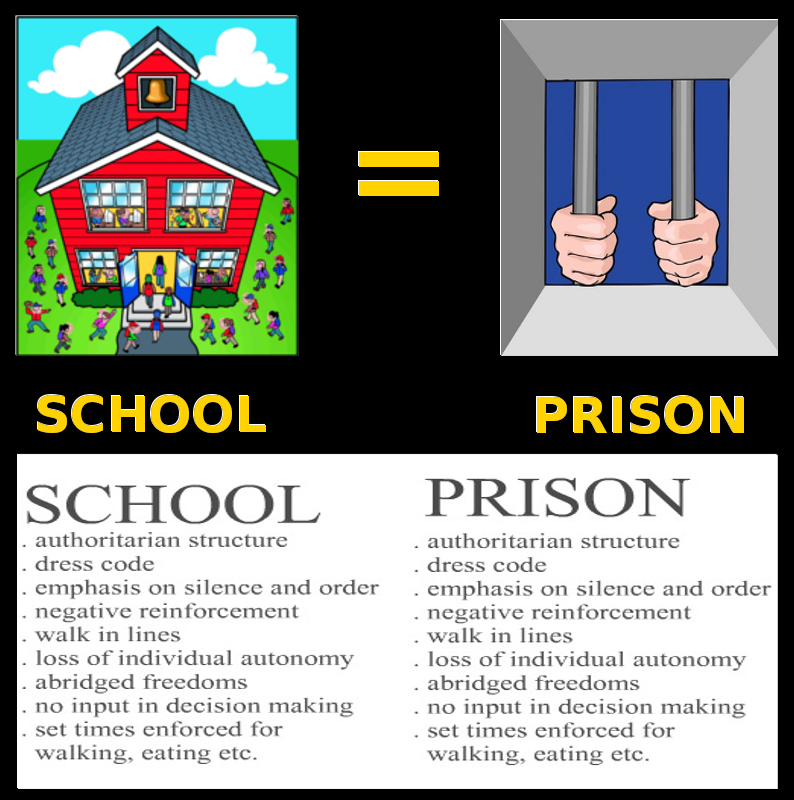 Let’s Trap Children in a Forced Society and See What Happens.

Trevor Grice is a licensed clinical psychologist who provides individual therapy and assessment services through a private practice setting in the Thumb of Michigan. Since starting his voyage on preparedness and sustainability with his wife and two sons.

Trevor has first hand experience on how this lifestyle can reduce anxiety and bring more happiness to one’s life. As a psychologist, he uses this experience to assist his clients on their own personal journeys and works to help his clients add more simplicity to their lives and return more to their roots to achieve desired goals.

Trevor and his wife, Diana, have started Dandelion Hills Farm on their two acre homestead. They raise turkeys, ducks, geese and chickens, manage bee hives and are looking to grow their personal garden into a market garden. Inside, they can and dehydrate food, have some cider bubbling away and will grow their own fodder for their birds.

Today we examine why bullying is such a problem today.  As Trevor puts it, “Bullying – Let’s trap children into a forced society and see what happens!”