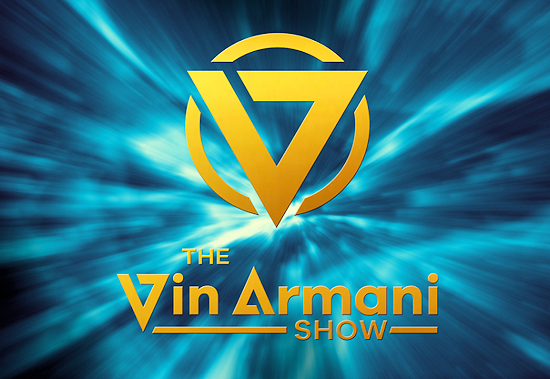 –
Yesterday I did a live streaming interview on Facebook with Vin Armani, it was a great time with a really cool guy.  I really didn’t know anything about Vin when he contacted me for the show but it sounded like a good opportunity so I said sure.

During about the one hour I spent on the show I realized this is one of the guys on our side in a big way.  Deeply concerned with real environmentalism rather that political bullshit pandering.  Huge advocate of self sufficiency and self reliance and a real passion to help and inspire people to build their own businesses and futures.

I have already been invited back on Vin’s show and agreed to do so and extended him an invite if he would like to come on TSP and discuss his views on liberty, voluntarism and entrepreneurship.

Vin’s show is a new show but he now has about 12 weekly episodes under his belt.  They do a great job on the video side and the show is also available as an audio only podcast.

In any event Vin is definitely worth checking out and subscribing to.

P.S. – Just found out the interview is now on YouTube so I am embedding it here.
–