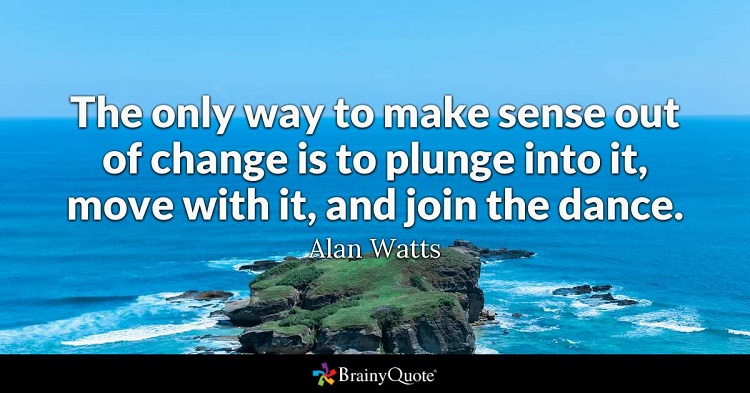 Carla Gericke (JD, MFA) is an advocate of liberty specializing in localized voluntarism, self-determination, and how responsible human action can lead to peace and prosperity. She is president emeritus of the Free State Project, and lives in New Hampshire with thousands of fellow freedom fighters. In 2014, Carla won a landmark case affirming the 1st Amendment right to film police encounters.

She has appeared on WMUR, CNN, and Fox News, been featured in GQ and Playboy, been quoted in The Economist, and has discussed libertarianism on the BBC. She has visited more than 40 countries, hiked to the base camp of the 10th highest mountain in the world, lost a shoe in a taxi more than once, had her passport stolen in Goa, got kidnapped in Vietnam, and has noshed on more “mystery meat” street food than she cares to admit.

Carla once spent an entire summer while working as in-house counsel at Logitech eating tuna fish sandwiches with Doug Engelbart (the Mother Of All Demos dude), she worked on Apple’s acquisition of Steve Job’s NeXT, and bought her first Bitcoin for $6. Carla co-hosts the Told You So podcast, and co-chairs Manch Talk TV. She serves on several non-profit boards, follows a Keto lifestyle, practices yoga and shooting, and plays a mean game of Scrabble.

Carla enjoys cooking, gardening, painting, reading, and watching documentary films. She has twice run for New Hampshire Senate, garnering 42% of the vote in 2018 against an 11-term incumbent, and believes in 2020, third time will be the charm! DONATE to her race TODAY!

Carla’s first book, a collection of award-winning short stories, essays, and speeches, The Ecstatic Pessimist is now available on Amazon. Says Nick Gillespie, Editor-at-Large of Reason Magazine: “It is a fantastic package of writings that veer from fiction, to autobiography and memoir, to political polemics. It’s great, mixes stories about substance abuse, lack of focus, historical wrongs and utopian attempts to remake the world as a better place in a very pragmatic way. I highly recommend The Ecstatic Pessimist: Stories of Hope (Mostly).”