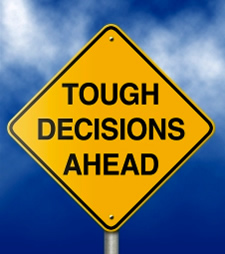 Yesterday’s interview with Nicole Foss was great but there are some issues I need to clear up.  Due to time constraints and a challenging connection with her in New Zealand certain views that I have counter to her’s were not expressed.

Also I don’t bring on guests to debate with them, I bring them on to present their point of view.

But frankly the feedback I am getting has told me that for some of you what she said to be blunt scared the shit out of you.

In someways this is good.  As I have been saying this sift in not only coming it is here and it is happening already.  However fear that leads to inaction due to what might happen is almost always bad.