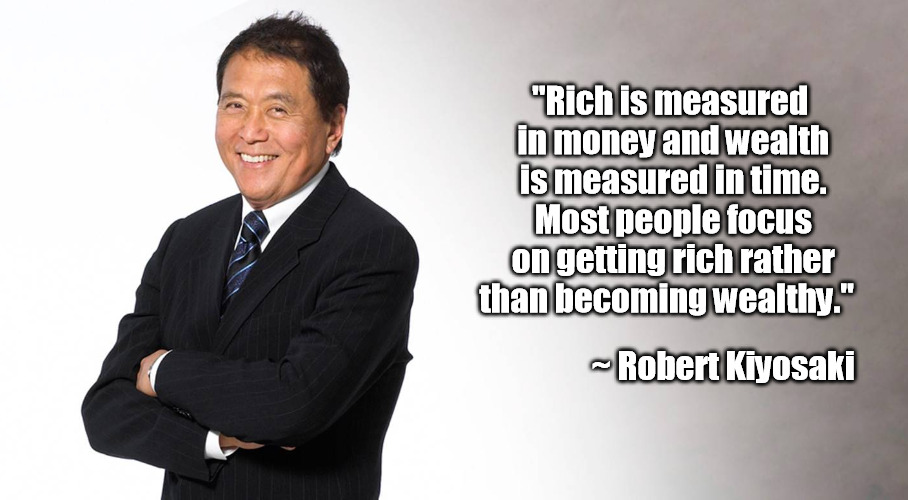 Today we are going back to one of the fundamentals of modern survival living, that is financial management and debt elimination.  Economics and the reality of unfunded liabilities, the national debt along with everyday financial worries is the number one reason people get into the preparedness lifestyle.

Sometimes it is from a practical approach but just as often it is panic and fear based. Today we set aside panic and establish a base of common sense and pragmatic techniques to build, preserve and protect wealth.