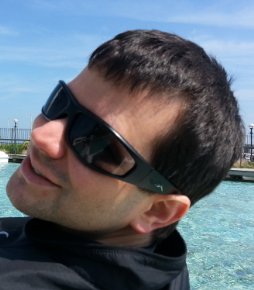 Fernando “FerFAL” Aguirre is a modern survival author that has lived through the 2001 socio-economic collapse of Argentina. He’s recognized in the survival and preparedness community for his first-hand experience and practical approach to survivalism.

Today he joins us to discuss what going though an actual financial collapse was like, why it isn’t what you’d expect and how it is still going on 13 years later.   He will also talk to us about bugging out in two very different ways.  The short term reactionary way to the immediate threat and the long term strategic way to ongoing geo, economic, political, etc. issues.